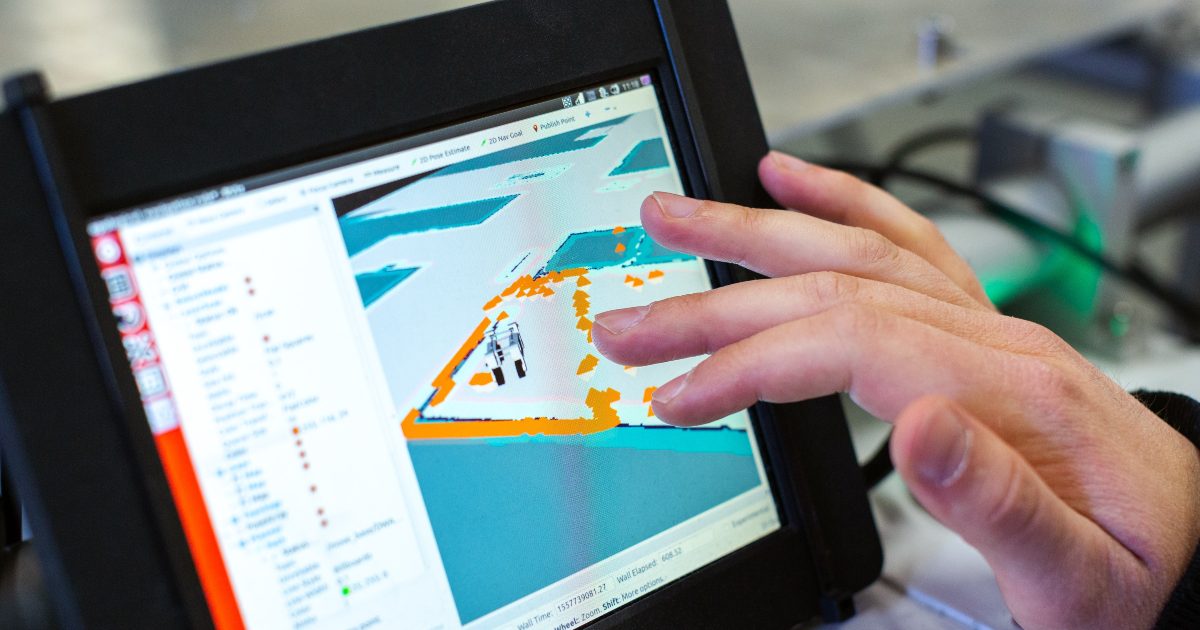 Some things were to keep forever, but software is not one of those. In fact, software does go out of date, like food – It might be fine for a little bit after its sell-by date, but then it festers, it gets moldy and make you sick (either from frustrating, waiting, or both). And the longer you leave it, the worse it gets. But software will not leave you in the hospital with a nasty case of food poisoning, it poisons your business systems and wreaking havoc on your security. In short, outdated software security risks can cost you a fortune.

Let’s discover all outdated software security risks, what it will do to your business specifically and how to prevent them!

Why does outdated software risks happen?

Never before have the human kind experience something like the Internet, where technology is fast-paced, ever-evolving and fueled by innovation. The result is not so surprising: software can be replaced faster, having shorter life cycle, which people sustain by ongoing updates and upgrades.

But when software no longer has updates to sustain it, it becomes outdated. This outdated software is unmaintained. It cannot integrate with new applications, nor can it run smoothly on new devices.

This is where the risks are to consider. This poses a cacophony of security risks, both due to human malice and the chances of system failure.

When technology evolves, cyber threats are out there, having the time of its life, too. Just as technology and software change and advance in no time at all, so too do cyber threats for viruses, malware and attacks get more and more sophisticated. The deadly thing about cybercriminals is that they know (and can easily exploit) the weaknesses in businesses’ outdated software.

Of course, it is hard for an outdated software to withstand an up-to-date cyber-attack.

Security lapses raise subsequent compliance issues. In Europe, company failing to keep their software up to date could be viewed as a form of negligence. So if they have outdated software and suffer a related security breach, they will not only lose the trust of their customers, but could also face a hefty fine to boot – according to the GDPR.

Without maltreats and human factors, your outdated software is also vulnerable to system failure.

When your outdated software program is no longer supported by the vendor, any new-found bugs in the program aren’t addressed and fixed. What is more, out-of-date software becomes less and less likely to work on new hardware and remain compatible with newer operating systems.

Your best scenario here is business disruptions. Imagine this, if a device stops working/ get infected, it can stop your staff in their tracks and cease all business’ activities until you can get the outdated software to work.

If that’s the best scenarios, how could the worst be worse? It is! At worst, you can suffer from a full system failure. This may happen, for example, if the outdated software is core to the operation of the rest of your business systems. Again, a system failure results in vulnerability and data loss – though often on a more destructive scale.

When you read till this part, we sure are all on board for the importance of controlling all outdated software security risks. But how can you keep your software healthy, and secure your data? The answer lies in regular updates and upgrades.

See the differences in update and upgrades

Software developers use updates as a way to fine-tune a product and improve it to be the best version of itself. Updates involve small, frequent improvements rather than major changes and mostly run automatically in the background. But there are also times when software updates come in the form of a free download.

And should you ignore it? Well, the update is to make sure your software continues to run successfully. It addresses any new-found security issues, fixes recently discovered bugs, and adds support for drivers and new hardware. In general, they improve the way how a program operates, but don’t necessarily change it. You can refer to this as maintaining your bike or adding oil to the engine so that it runs smoother.

On the contrary, a software upgrade is quite different. Instead of building on your already existing program, upgrading can be considered building an entire new version of the software product. In the bike example, now it’s like you get rid of your old shackle bike to buy a brand new one, with quite the same look but with flashy added new enhancements that makes it a superior bike to your old one.

Upgrades are generally big deals. It supersedes the old product and is used for significant changes and major improvements to erase the problems such as an overhauled user interface, an exciting set of new features, or key structural changes.

While updates rarely demand much attention since they are often small and free, a software upgrade is a much bigger process even though they aren’t always compulsory or necessary for a program to keep running. Moreover, software upgrades are show-stopper involving the combined efforts from everyone, from developers to  the marketing teams, customer service teams, and sales teams. It is not something to be discreetly done or slip under the radar like a quick bug fix. So, why do you need it?

When you have outdated software, you aren’t missing out on a few new features or a slightly faster program. You’re also exposing your business to vulnerabilities and security risks.

Think of it this way: you wouldn’t leave rotten food in the fridge, because you risk the fresh food spoiling too. Software is the same. So, don’t let your software go off — keep it updated, secure and healthy.

Cloud Analytics: Key challenges and how to overcome

Largest IT Leadership Survey in the world for 2020

and get the following ebooks straight into your inbox: